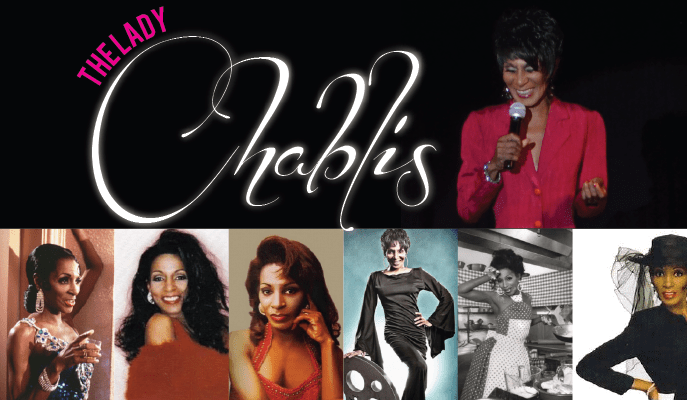 Lady Chablis became notable in the early 1990s when she was featured as one of Savannah’s colorful characters in John Berendt’s book “Midnight in The Garden of Good and Evil” based on a true crime story. In the book, Chablis and her larger-than-life adventures provided a counterbalance to the darker narrative of murder that was central to the book.

John Berendt in his Best Selling novel, known in Savannah as The Book, wrote that when he first met The Lady Chablis, “she had both hands on her hips and a sassy half-smile on her face,” a pose that would grace many stages.

Chablis played herself in the 1997 movie of the same title, directed by Clint Eastwood and starring Kevin Spacey and John Cusack. Chablis made several appearances on talk shows when the book and the movie were released.

“Rumors and whispers carried through the streets of Savannah and across the globe. But, The Lady Chablis, The Doll, The Grand Empress has never changed, never waivered and never backed down from having her say and saying it with wit, wisdom and flair…”

Just as The Book shined the spotlight on Savannah, so too did Chablis shine the spotlight on the gay scene, and especially on Club One. She was Club One’s very first entertainer, officiating our grand opening in 1988, and paving the way for female impersonation in Savannah. No one, however, could outshine the Grand Empress herself.

With the success of “The Book,” Chablis shot to stardom. She was a guest on Good Morning America, and was interviewed by Oprah. She insisted to USA Today that she would play herself in the movie – or there would not be one. She’d be the first to tell you that she stole the show in Clint Eastwood’s 1997 adaptation. Since then, thousands of visitors have come to Savannah, visiting the locations in The Book, and crowding into Club One to see her. 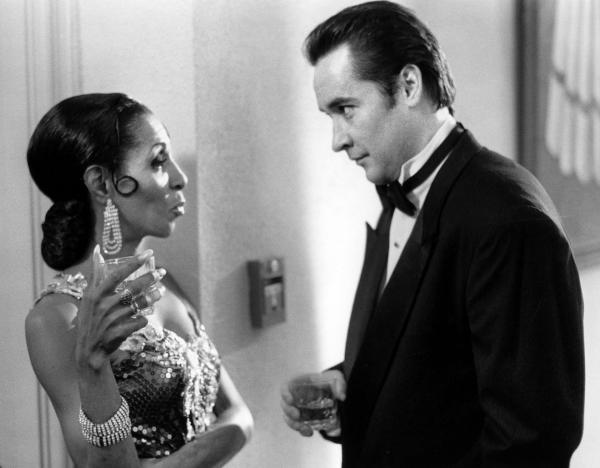 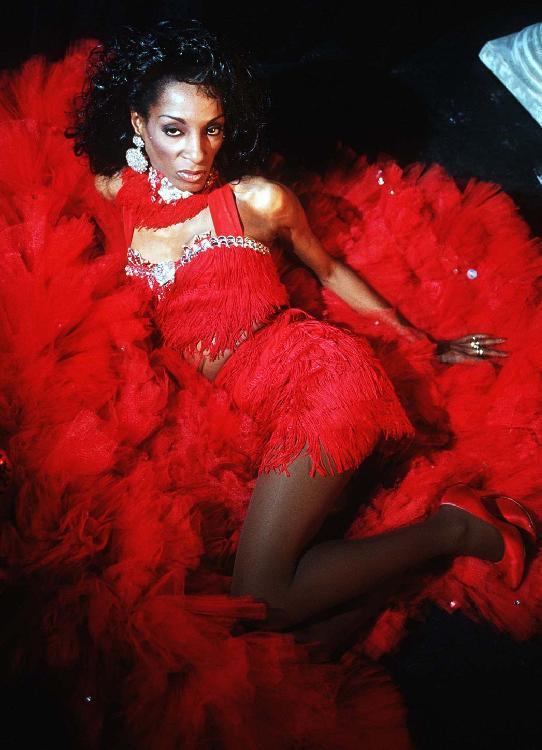 In 1996, she released her autobiography “Hiding My Candy,” dubbed by her publisher as a cross between The Color Purple and Cinderella. The Doll loved to cook, and included several of her favorite recipes at the back of her book, like Brenda’s Kickin’ Chicken.

She has long been a giver to the community. Throughout the 2000’s, she worked closely on various campaigns for the American Diabetes Association, donating thousands of dollars raised by her performances to the cause.

She was the headlining entertainer for Savannah Pride’s inaugural celebration, and hosted their Miss Gay Pride Pageant. She would go on to perform, donate and contribute to many LGBT charities throughout her career.

The Lady Chablis, who stole hearts – and the spotlight – in Midnight In The Garden of Good and Evil, passed on March 11, 2016, surrounded by friends and family.